The second event in the series is ‘The Statue Debate’ (See flyer attached). It is a debate between teams of students from Samuel Whitbread Academy and Robert Bloomfield Academy. They will present the range of arguments that have been put forward in the debate on statues of people with links to the slave trade. A current and contentious topic of discussion for the media, society and the government. The statues being discussed are of people who are being lauded for their charitable work, but who were involved with, and/or gained their fortune from, the slave trade and slavery. Sir Geoffrey Palmer, and others, argue that the statues should remain as educational tools, with a plaque explaining their involvement in slavery. However, the Black Lives Matter movement have stated that these statues should be removed. A third view is that they should just be left as they are. The teams from Samuel Whitbread and Robert Bloomfield will be arguing from different perspectives and putting forward the key arguments that different people, groups, organisations and government officials have on this debate, so people get the chance to make up their own minds.

What do you think should happen to these statues?
Sir Geoffrey Palmer OBE will be watching the debate and be there to talk about his views on this topic.  He will also be available to answer questions at the end. We would like to invite you see the debate and if you have questions about this topic that you would like to put to Sir Geoffrey Palmer we encourage you to send them to me in advance.

Please also join us to support students from SWA and RBA who have volunteered their time to research and develop the argument they are putting forward. Please also join the meeting to hear the different views on this debate and listen to an expert on the topic, Sir Geoffrey Palmer, who is regularly asked by the media for his educated analysis on this topic.

What will the outcome be from this debate?
We hope that this event will inspire you, as our school has a number of future projects planned along these lines, to create educational resources which we would be happy to share.

Please click on this link for the programme for the debate.

If you would like to receive the zoom link to attend this event please email: jhaynes@bestacademies.org.uk 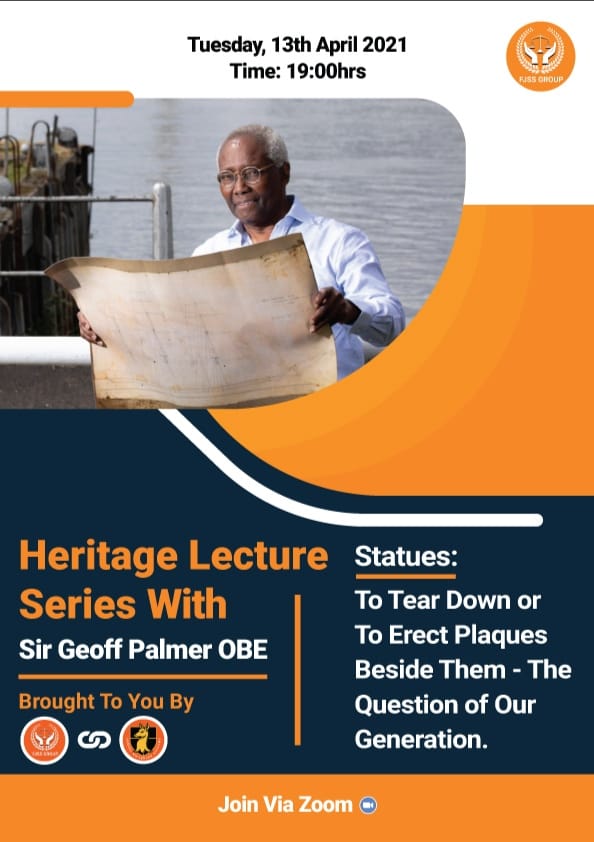