An overview of the house system

Every student who attends Samuel Whitbread Academy is a member of a ‘house’. The houses are made up of all students from Year 9 to Year 13. As of September 2017, the new uniform shows the house that each student will represent for their time at the school. Throughout the year competitions, fundraising events and sports will be run to raise money for house charities and earn points in order for one house to ultimately win the House Cup in July.

There are 5 houses at SWA

Find out more about each house below.

At the beginning of each academic year meetings are held to elect House Captains from the sixth form. One boy and one girl are elected from each house. The job of the house captains is to support the House leaders and to take responsibility for the leadership and organisation of their house throughout the forthcoming academic year. Unlike other schools we also have Captains for Charities and Sports in each house to support the House leaders and help create a positive community ethos at SWA.

House competitions take place throughout the year; with each department running one, all competitions give the students the opportunity to win house points via the e-praise system already in place. House points are added together and the house with the most points at the end of the year will win the overall house competition. 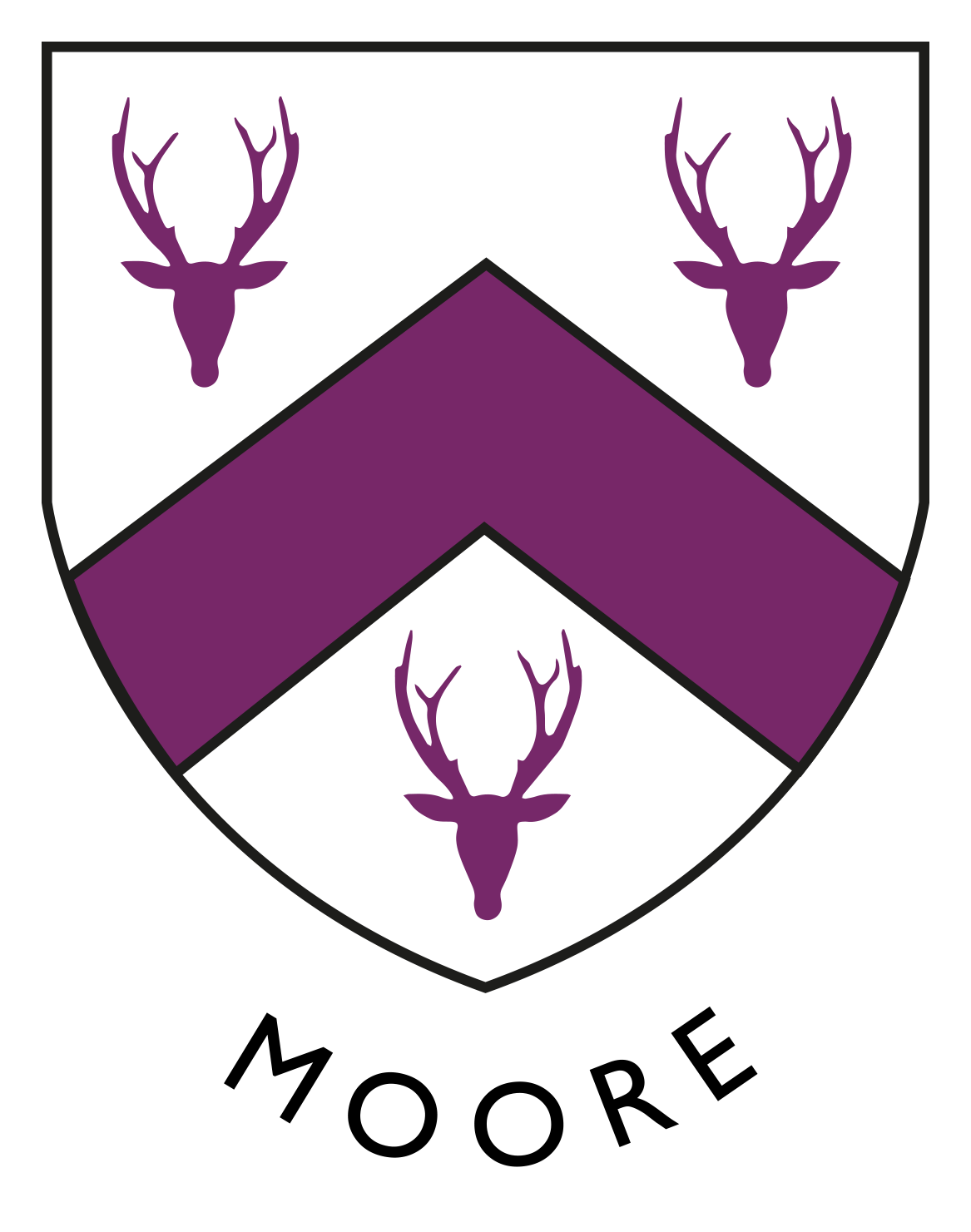 Captain Sir Thomas Moore is a former British Army officer, who served in WWII and centenarian.

On the morning of his hundredth birthday the total raised at the end of that day had increased to almost £39 million with expected tax rebates. 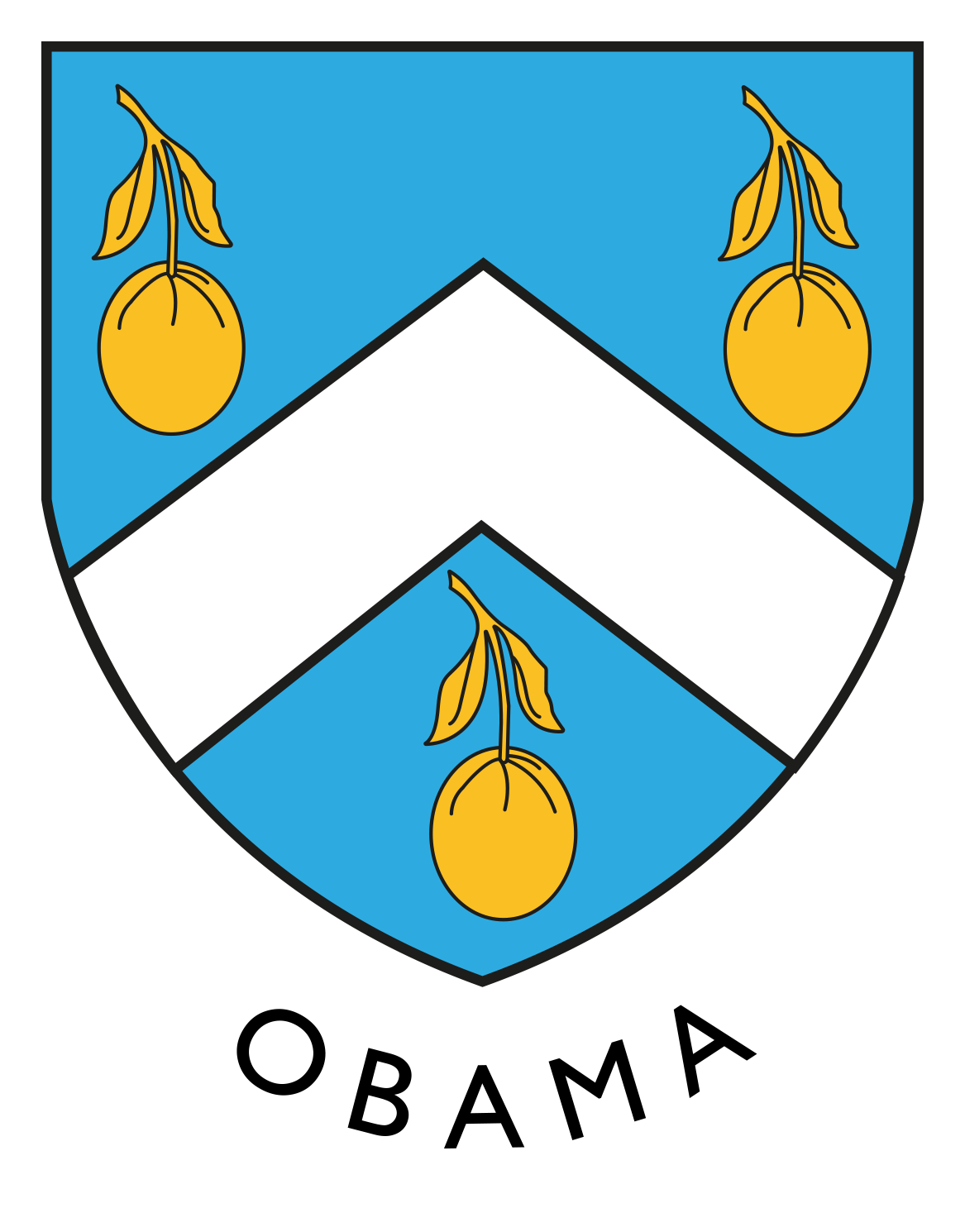 • Promotes courage and self-esteem for women. Crediting her family for helping her find her voice from an early age.

• Supports several charities and even set up her own ‘Let’s get moving’ to promote a healthy upbringing of young kind. 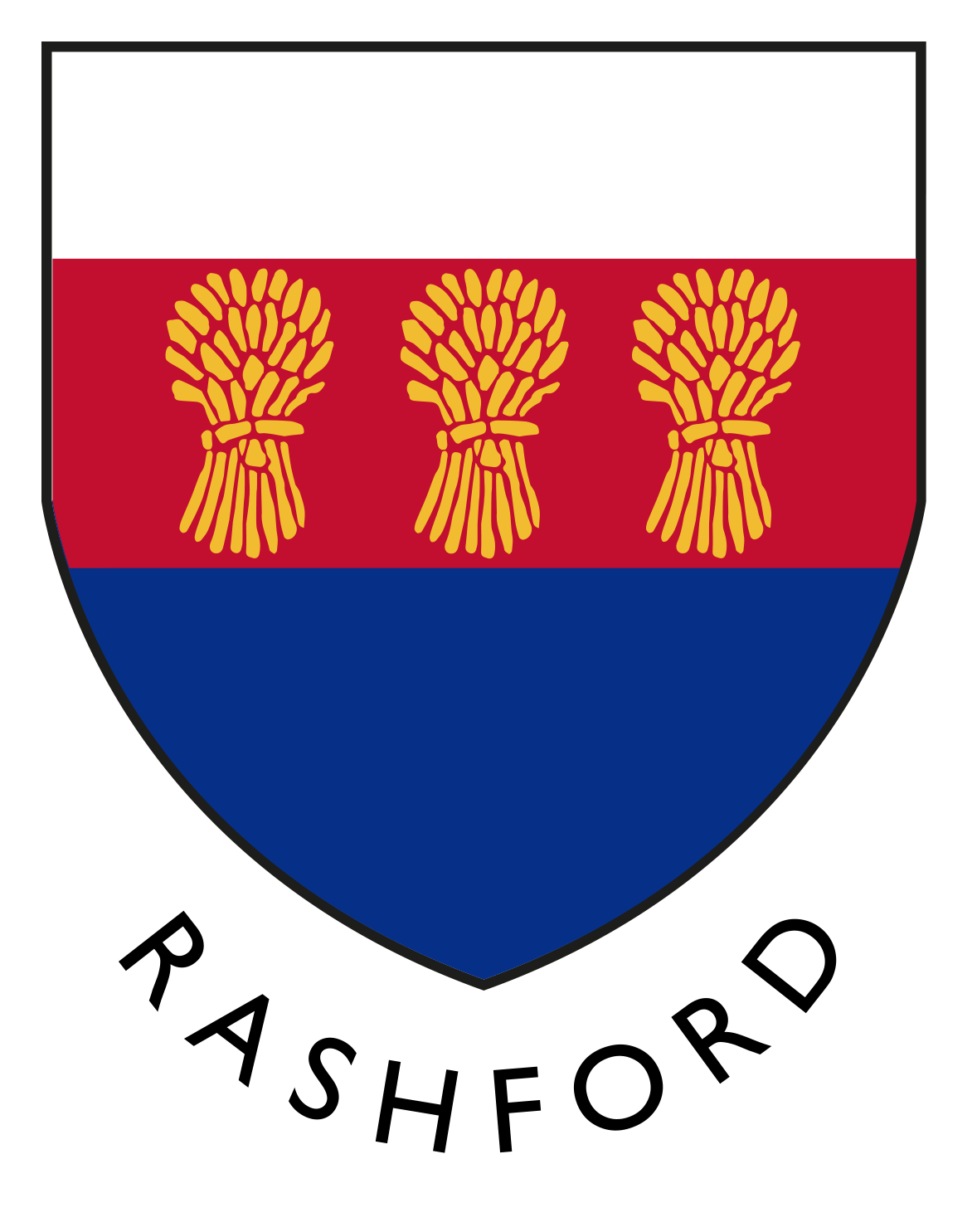 • Wrote an open letter to the UK government calling on them to end UK child poverty helping to support 1.3 million children.

• For the 2020 World Book Day, he supported a campaign to help share a million stories and released children's motivational book titled "You Are A Champion". 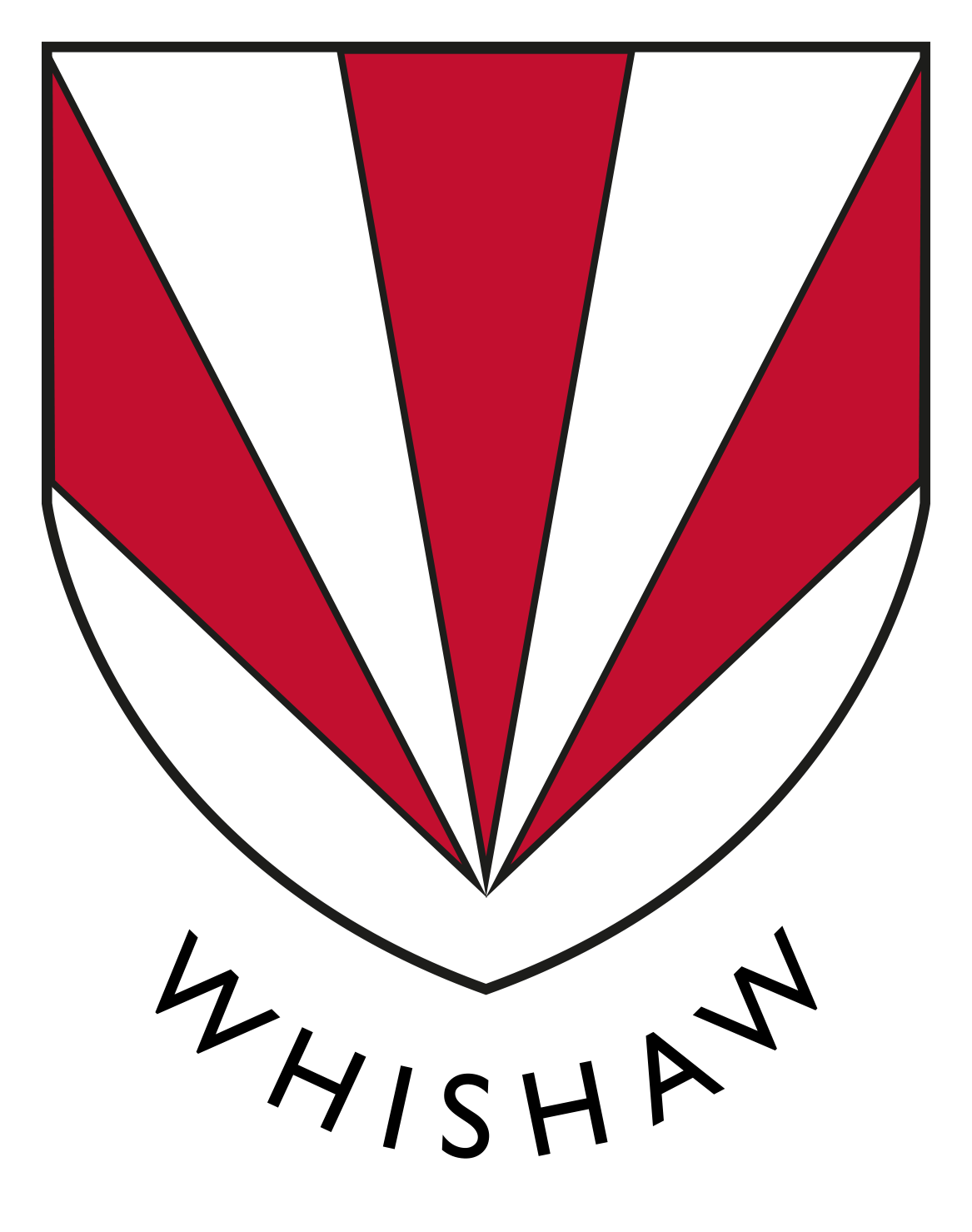 Benjamin John Whishaw (Ben) was born in 1980 and lived in Clifton, Bedfordshire. He attended Samuel Whitbread Academy and graduated from RADA in 2003. Ben has starred in many TV productions including “Criminal Justice” for which he received an International EMMY Award in 2008 and “The Hour” in 2011/12.  In 2012 he was awarded a BAFTA for his portrayal of Richard II in the BBC TWO series “The Hollow Crown”.

In 2001 Ben was named as “Most Promising Newcomer” at the British Independent Film Awards for “My Brother Tom”. He has appeared in many acclaimed films including ” Perfume: The Story of a Murderer” in 2006 in which he played the lead role, “I’m Not There” in 2008 in as one of the “Bob Dylan’s”, the remake of “Brideshead Revisited” in 2008 in which he played Sebastian Flyte and “Bright Star” in 2009 in which he portrayed the poet John Keats. Ben has recently played the character “Q” in the two most recent James Bond films: “Skyfall” (2012) and “Spectre” (2015) as well as the titular role in "Paddington" & "Paddington 2".

On stage Ben received highly favourable reviews in Trevor Nunn’s “Hamlet” for which he was nominated for the “Olivier Award for Best Actor” in 2004 and he starred opposite Dame Judi Dench in “Peter and Alice” in 2013. 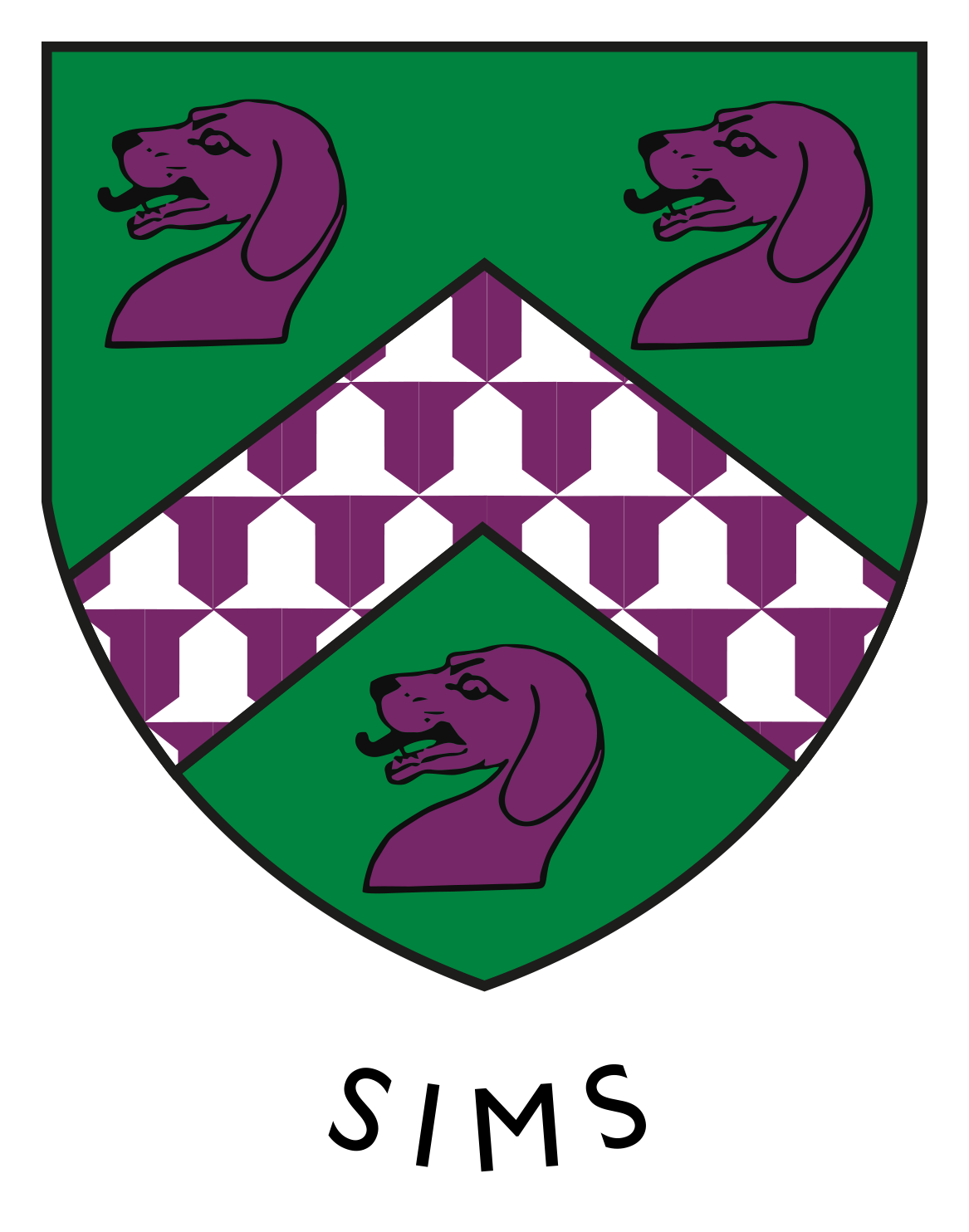 • Suffered a stroke when he was five resulting in some mobility issues, but was always extremely upbeat about life.

• During a DT lesson David fainted, hitting his head as he fell resulting in a brain haemorrhage. For six months, he was off school. There were life-long implications for his haemorrhage which affected his mobility further and his speech.

• David returned in that same school year. On returning he said “what is the point in giving up?!” More recently he has said “If I didn’t have a positive and optimistic outlook, I wouldn’t be here”

• He worked hard in rehabilitation to return just before his year 11 exams. He sat them passed and went on to study A-levels at college.

• He now supports other young adults with limited mobility to learn to drive and gain independence. David also plays wheelchair rugby with Saracens.