HRH, The Duke of Edinburgh

Following the recent passing of His Royal Highness, The Duke of Edinburgh, the staff and students at Samuel Whitbread Academy would like to pass on our deepest condolences to The Queen and The Royal Family.

The Duke of Edinburgh Award has been an important feature of Samuel Whitbread’s extra curricular provision for a number of years and students, both past and present, are incredibly proud to be part of HRH The Duke of Edinburgh’s legacy.  The award has helped many of our students to learn resilience, teamwork, communication, and problem solving, as well as providing them with the opportunities to support their communities through the volunteering aspect of the award.  Many of our students have used the Duke of Edinburgh Award to underpin applications to college, university, apprenticeships and work: they have lived the award’s intention and vision.

As the Duke of Edinburgh Leader here at Samuel Whitbread, I have been fortunate enough to be in the presence of Prince Phillip on a number of occasions. The first was when I was just 9 years old, as a boy scout in Berlin, on the military base where we lived.  I was on guard of honour for The Queen and Prince Phillip during the Silver Jubilee year, and I remember thinking what a presence he had and how comfortable he made all the young scouts and guides feel. Unfortunately I did not get to speak to him, although I did get to clean their car as part of Scout 'bob-a-job' week!. The next time I had the honour of meeting him was at St James Palace, in the grounds of Buckingham Palace, as part of the Gold Duke of Edinburgh Award ceremony. One question he always asked Gold award participants was 'what did you do for your service?'. He was referring to the volunteering section of the award. To the Duke of Edinburgh, he saw this as a service and something he viewed as being a fundamental part of the award: it was something he seemed to value highly.

The previous Principal of SWA (Mr Robson) shared a story of how we became part of the award scheme at the academy:

‘I once spent an hour and a half with the Duke of Edinburgh as I showed him and the Queen around the newly built Samuel Whitbread Academy. I introduced him to the various local dignitaries and then onto the school leaders. As I introduced the two Vice Principals, he asked 'Do you enjoy the vice part of your job?' which made me laugh.

The Queen went off on a tour with the previous head and I escorted the Duke. His protection officers advised me to just 'let him go' rather than try to keep him to the schedule we had designed and, sure enough, he dived off down a different route at various points, always towards children making a noise doing activities saying, 'That sounds interesting, let's have a look'. He stopped numerous times, stepped over the rope barriers, inserted himself into the crowd of teenagers and let then take photos of him with them (his protection officers just rolled their eyes). He was interested in what they had to say and when we were coming to the end of the tour, he asked me whether we were running the Duke of Edinburgh Award scheme. I explained that we weren't but that it was on my list. He looked at me and said, 'I would really like it to be top of your list, these young people deserve it'.

The visit was in 2006, after the visit Mr Robson initiated the award scheme at SWA; 15 years later we continue the legacy of HRH The Duke of Edinburgh, we have had over 500 students completing the award at bronze, silver or gold level, something we are so incredibly proud of.  As Prince Philip said when he visited the Academy ‘these young people deserve it’ and we will continue to offer the award that was started by The Duke of Edinburgh in 1956 as part of his continuing legacy of providing opportunities to young people. 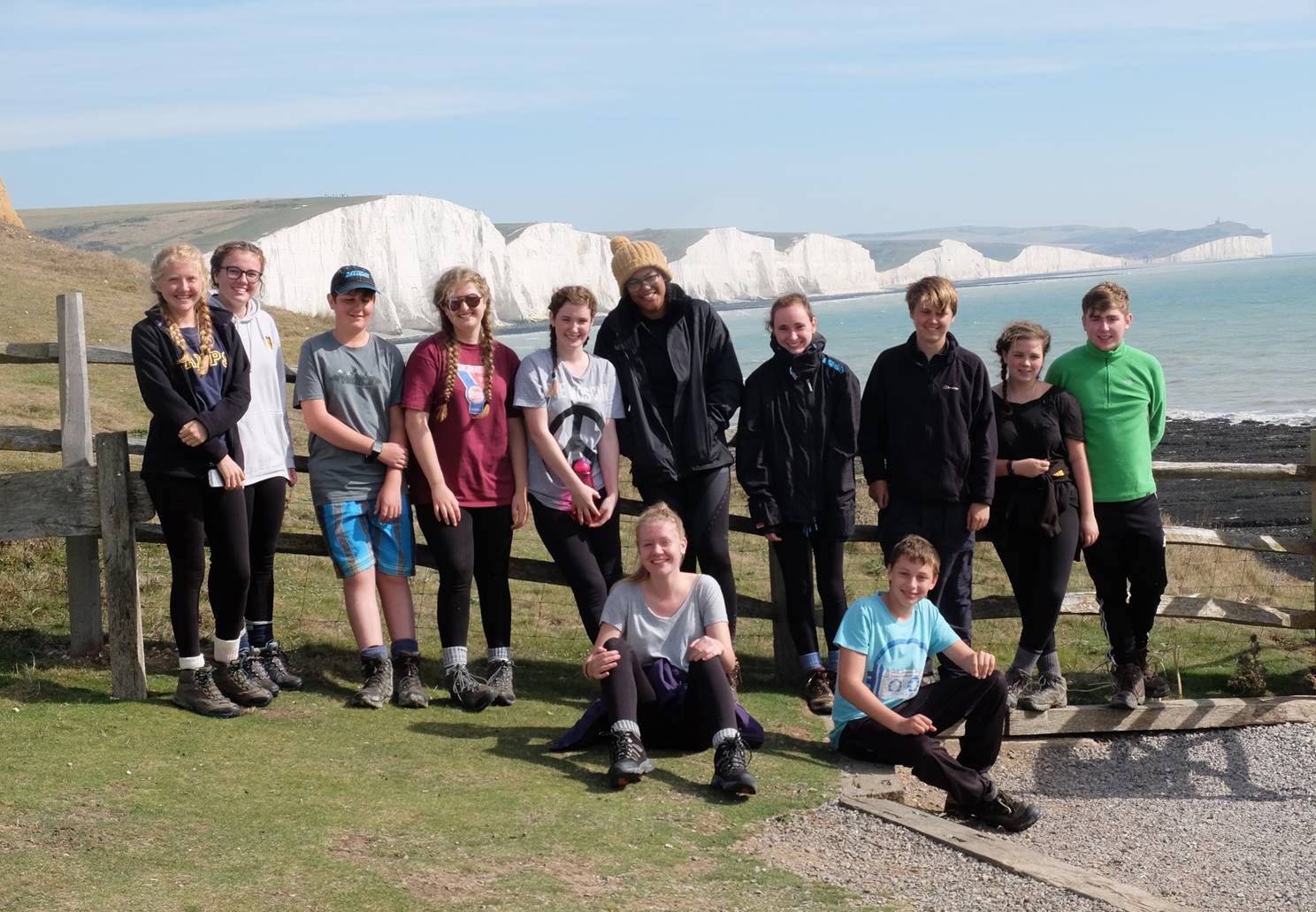